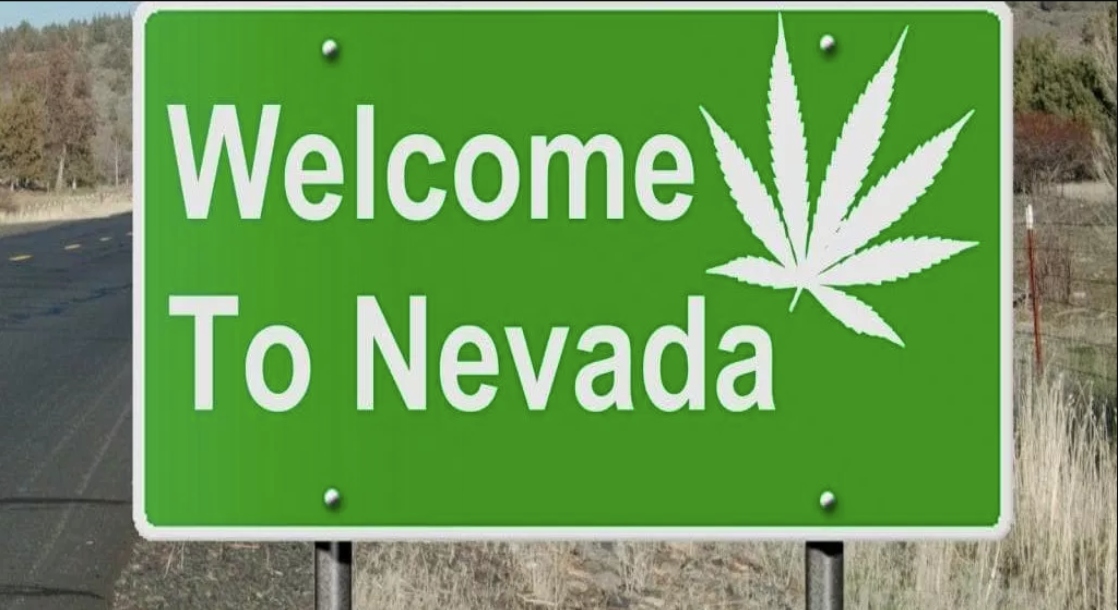 The law, which took effect immediately upon signing, requires the state Department of Taxation to publicly post the names of any board member, owner, or officer of a company that applies for a cannabis business license in the state. Furthermore, the law reveals the once-secret scoring tools that regulators used to approve applicants for these lucrative business licenses.

The law was passed to address the concerns of applicants who were denied licenses, several of whom have sued the state, arguing that the application process violated the state’s constitution. Supporters of the new law hope that publicizing the details of the application process will prevent similar lawsuits in the future. Last Friday, the state tax department posted over 10,000 weed business’ records online, including the names of nearly 9,000 individual applicants.

Even a cursory glance at the data provided reveals that the majority of retail licenses were snapped up by a fairly small number of bidders. The state received 462 applications for the 64 retail dispensary licenses they offered last year. But only sixteen applicants were granted 61 out of all 64 licenses. The last three licenses have yet to be awarded to anyone as of now. But according to the newly-released records, Tryke Companies SO NV LLC, Waveseer of Las Vegas LLC, Essence Henderson LLC, and a small number of other businesses were each allowed to open multiple dispensaries throughout the state.

Melanie Young, executive director of the state Taxation Department, wrote that reviewers evaluated these applications on 6 different criteria and granted licenses to the highest-scoring bidders. Young explained that the reason few businesses won so many licenses was that state law prevents licenses from being awarded to low-scoring bidders. On a positive note, the tax department claimed that over half of these successful applicants are new to the cannabis industry, and around three in five have demonstrated diversity among their business owners or employees.

Several other states are limiting the total number of cannabis licenses a single entity can hold, in an attempt to prevent major corporations from monopolizing local medical or recreational cannabis industries.

Maryland initially imposed a one-dispensary-per-owner law, but recently expanded this number to four after larger out-of-state companies found a loophole allowing them to skirt the original law. California lawmakers have also been arguing for licensing or cultivation caps to protect local business owners from being pushed out of the market by larger corporate interests.

Loved Ones in Prison? Get Them Copies of This Amazing Prison Health Magazine

How to Dry and Cure Your Weed Properly

Can Cannabis and DNA Help Curb the Obesity Epidemic?