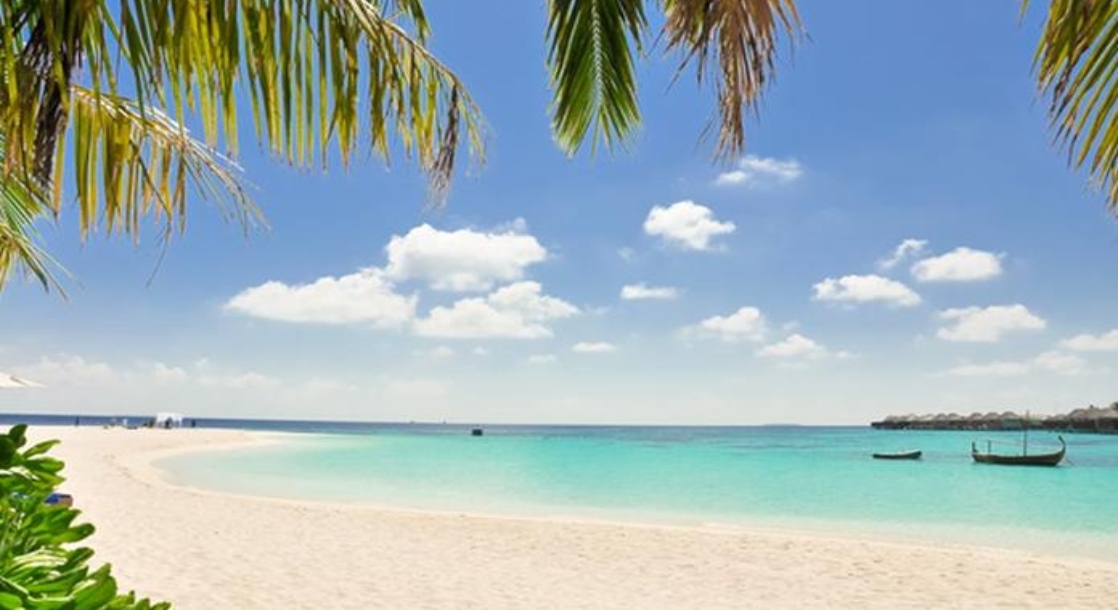 Adults living on the Caribbean islands of Saint Kitts and Nevis will soon be able to legally smoke weed in the privacy of their own homes, thanks to a recent ruling by a local judge.

The ruling was handed down in the case of Ras Sanfoka Maccabbee, a Rastafarian who was arrested in 2012 and charged with possession of cannabis with intent to sell. Maccabbee was fined $5,000 and sentenced to one month in jail, but appealed his conviction on grounds that the country’s Drugs Act violated his constitutional right to “freedom of conscience, including freedom of thought and of religion,” Marijuana Moment reports.

Saint Kitts and Nevis, two of the first West Indies islands to be settled on by Europeans, are both ruled under one government, making it the smallest sovereign state in the Western Hemisphere. Rastafarians only account for about one percent of the religious makeup of the island federation. But in this case, that one percent was enough to convince the country to put an end to over 80 years of cannabis prohibition.

Last Friday, Eddy Ventose, a High Court judge on the Eastern Caribbean Supreme Court, ruled in favor of Maccabbee, writing that “the use of cannabis is integral to his religious experience.” The defendants in the case — the local government’s attorney general and police commissioner — argued that cannabis prohibition was necessary to “safeguard the health and well-being of all citizens of Saint Christopher [a formal name for St. Kitts] and Nevis, including Rastafarians.” Judge Ventose ruled that the defendants did not provide “adequate supporting evidence” that cannabis posed an actual threat to public health or safety, however.

This decision will allow Rastafarians — and all adults living in the island nation — to possess, use, and cultivate cannabis in private. In his ruling, Ventose made it clear that his decision does not legalize marijuana sales, nor does it legalize “illegal drugs or other illegal activities.” The ruling gives St. Kitts and Nevis Attorney General Vincent Byron 90 days to “remedy” the “constitutional defects” of the islands’ Drugs Act.

Legislators in the twin-island federation may well resolve these “defects” before the attorney general has to amend the drug law. Last week, the country’s Parliament heard the first reading of a new piece of legislation, aptly titled the Cannabis Bill 2019. This proposal would legalize medical marijuana, decriminalize possession of up to 15 grams of flower as well as the cultivation of five or fewer plants, and overturn criminal convictions for anyone who had previously been busted for minor pot crimes.

What Is Godfather OG Weed and Is This Strain Really as Gangsta as It Sounds?