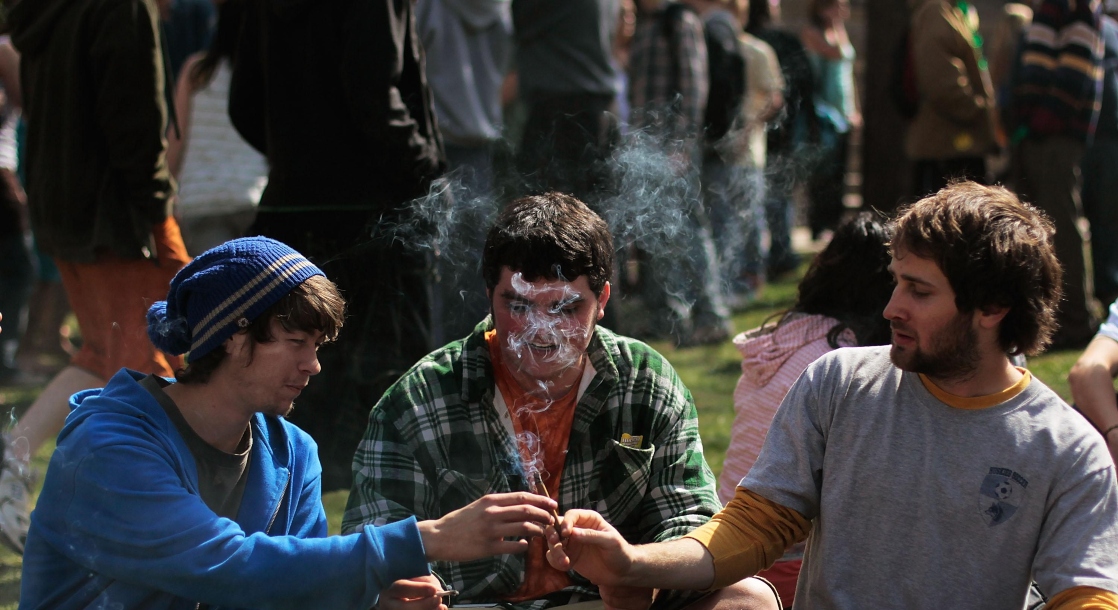 The survey also found that 42 percent of Canadian pot consumers are still buying their weed on the black market.

Canadian men are around twice as likely to use cannabis as women, according to a new survey conducted by the Canadian government.

The National Cannabis Survey, conducted every three months by Statistics Canada to keep track of the country’s adult-use cannabis industry, reports that 21 percent of men used cannabis products in the first half of the year, compared to 12 percent of women.

Over three quarters of all Canadians who reported using weed during the first half of this year bought flower, while 26 percent reported using edibles. These figures likely reflect the country’s cannabis laws, as flower has been legally available for sale since last October, but edibles and vapes will not be approved for sale until the end of this year. Smoking remains the most popular method of consumption, with 68 percent of men and 62 percent of women choosing to light it up.

From the middle of May to the middle of June, a total of 4.9 million Canadians — 16 percent of the country’s population aged 15 or older — got high. While many opponents of legalization warned that legal weed sales would increase the total number of pot users, these statistics show these fears were unfounded. The total number of cannabis users this quarter is roughly the same as the number who used pot during the same time last year, before adult-use was legal.

The survey also shows that legalization did not increase cannabis use among young adults. Between the second quarter of 2018 and the second quarter of 2019, there was no increase in pot use among Canadians aged between 15 and 64. Seniors actually increased their cannabis use over the past year, however, with 5 percent of those over 65-years-old reporting pot use, compared to 3 percent a year ago.

The survey also found that while most Canadians are buying their weed legally, the black market is still going strong. Around 42 percent of all weed consumers are still purchasing weed from illegal sellers, and over half of these individuals are shopping from multiple black market sources.

But overall, stoners prefer to buy their weed rather than grow their own. Only 8.5 percent of users reported using home-grown pot, while the vast majority chose to buy from legal or illegal sellers.

My Suicide Voice Disappeared. What Will Happen Next?

How Long Does a Weed High Last and Can You Make It Stop?

Spokesman for Trump Campaign Says Weed Must be “Kept Illegal”