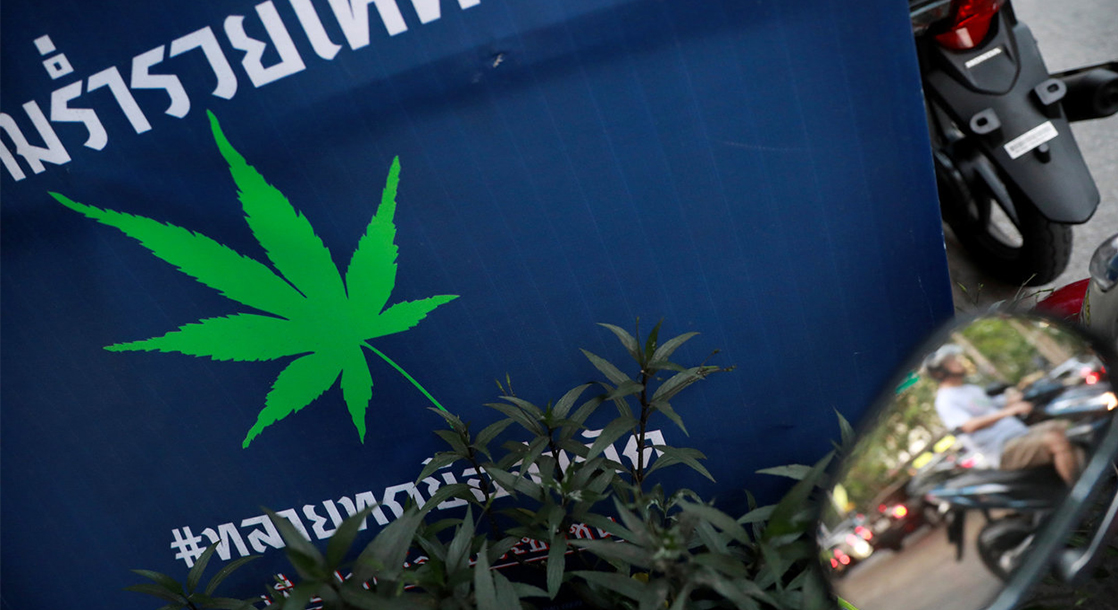 Thailand’s government is about to deliver its first batch of medical marijuana in the form of cannabis oil. And it’s going to the nation’s hospitals first.

On Thursday, an official from the Government Pharmaceutical Organization (GPO) — Thailand’s equivalent of the US FDA — said that the first shipment would go out on August 7.

The first shipment includes 4,500 5mL bottles of full-extract cannabis oil, similar to Rick Simpson Oil or Phoenix Tears. The oil will go to 4,000 registered patients who suffer from nausea caused by chemotherapy, chronic pain, seizure disorders, Alzheimer’s, Parkinson’s, and other debilitating ailments, Reuters reported. The remaining 5,500 bottles will go out at a later date.

The GPO’s ultimate goal is to start producing 200,000 bottles of medical cannabis oil at a time.

“We have to speed up production because there is an under supply,” the GPO’s executive managing director, Withoon Danwiboon, said in a press conference.

In the US, marijuana remains federally illegal, but a federal law protects state-approved medical cannabis programs. Some US hospitals in legal states may permit non-FDA-approved cannabis medicines onsite under strict conditions; but through the federal lens, it’s a risky policy until the government reforms the nation’s drug laws.

The Dankest New Movies and Music to Light Up Your Weekend

Just How Long Does an Acid Trip Last?

We Had a Love Affair with Savage’s New Weed Line, and This Is What Happened

“America’s Epidemic Is Not a Natural Plant God Gave Us”