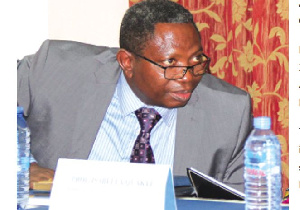 The Ghana AIDS Commission has announced a surge in the number of persons who are contracting HIV infections in Ghana.

In a statement released to the Community through the churches, mosques and the media, ahead of World AIDS Day slated for December 1, 2019, the commission said 19,931 new HIV infections occurred in Ghana in the year 2018.

According to the Ghana AIDS Commission the 334,717 people living with the virus in Ghana, might have contracted it through “the major causes of HIV infection,(which) include risky sexual behaviours such as unprotected sex in multiple-concurrent and casual sexual relationships, sexually transmitted infections, use of unsterilized sharp instruments and mother to child transmission (MTCT) which occurs during pregnancy, delivery, or breastfeeding.”

Read the full statement from the commission; 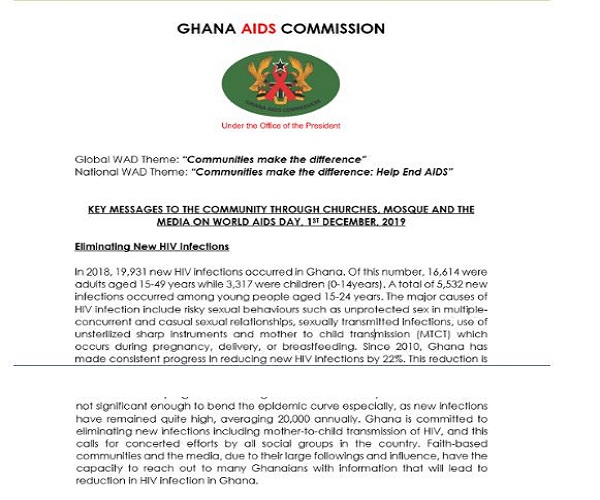 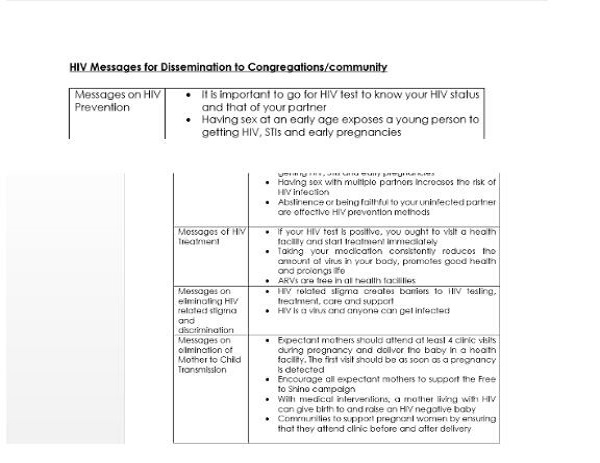