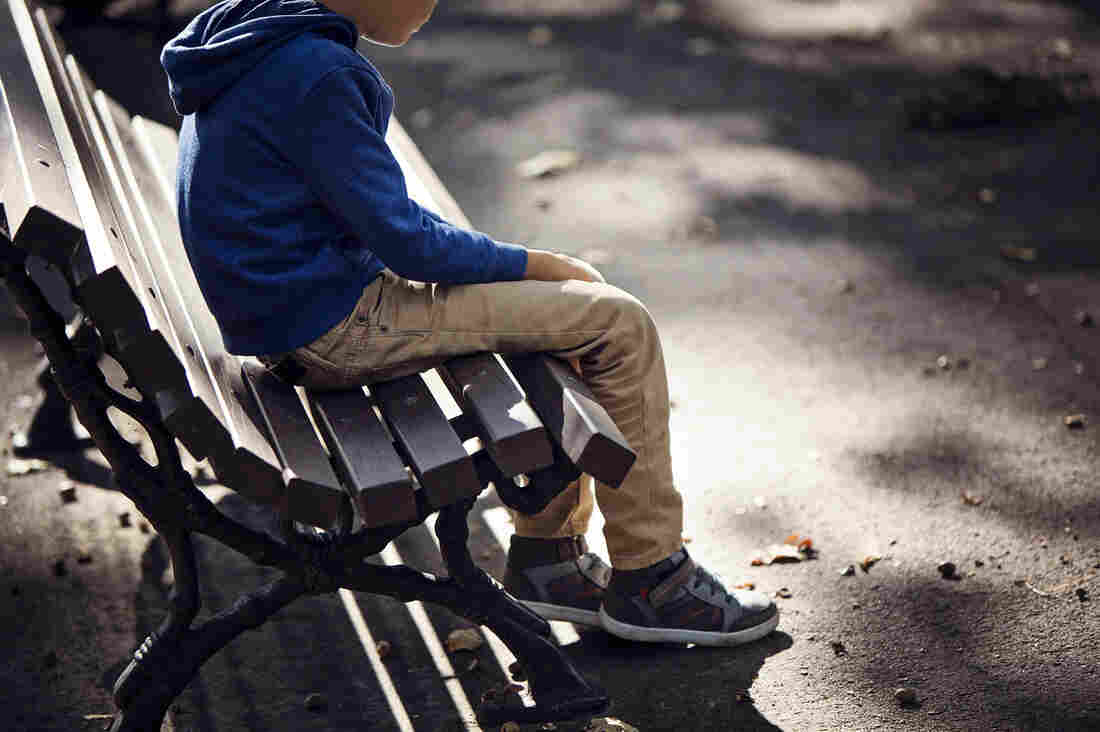 Childhood trauma can lead to longterm health problems. More should be done to prevent it, says the CDC. 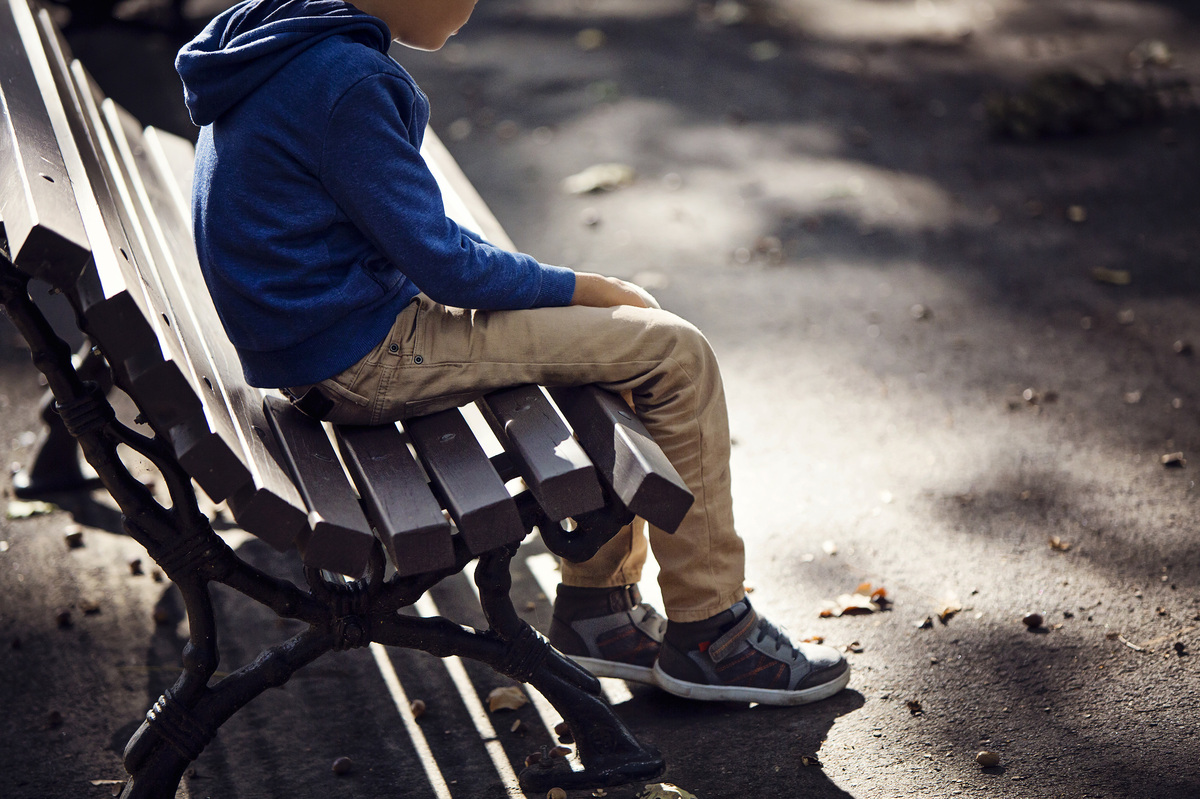 Childhood trauma can lead to longterm health problems. More should be done to prevent it, says the CDC.

Childhood trauma causes serious health repercussions throughout life and is a public health issue that calls for concerted prevention efforts. That’s the takeaway of a report published Tuesday from the Centers for Disease Control and Prevention.

Experiencing traumatic things as a child puts you at risk for lifelong health effects, according to a body of research. The CDC’s new report confirms this, finding that Americans who’d experienced adverse childhood experiences or ACEs, were at higher risk of dying from five of the top 10 leading causes of death.

And those who’d been through more bad experiences — such as abuse or neglect, witnessing violence at home or growing up in a family with mental health or substance abuse problems — were at an even higher risk.

One in six people across the United States has experienced four or more kinds of adverse childhood experiences, according to the report.

That’s why it’s important to prevent ACEs and lessen their impact on individuals, said the CDC’s principal deputy director, Dr. Anne Schuchat, at a teleconference Tuesday. “Preventing ACEs can help children and adults thrive and has the potential to substantially lower the risk for conditions like asthma, cancer, depressive disorder and diabetes,” she said.

The new report presents the CDC’s first estimate of how many Americans are affected by ACEs, as well as the potential benefits of preventing these kinds of traumas.

Using data from a survey of more than 144,000 adults from 25 states, the report found that about 60% of Americans experience at least one adverse experience during childhood. And 15.6% experienced four or more different types. Women, American Indian and Alaskan Natives, and African-Americans have a higher risk of experiencing four or more types of childhood traumas.

The effects add up. “The more types of ACEs a person has, the higher their risk for negative outcomes, which will limit their opportunities their whole life,” said Schuchat.

But these health outcomes are preventable, according to the report. Preventing childhood trauma could potentially prevent 1.9 million cases of coronary heart disease, the leading killer in this country. Similarly, it could prevent 2.5 million cases of obesity or overweight and 21 million cases of depression.

Trauma in childhood can also affect a person’s social well-being, Schuchat added. “ACEs also negatively affects life opportunities, like completing high school or future employment,” she said. “Preventing ACEs could have kept up to 1.5 million students from dropping out of school.”

Studies have shown that there are ways to prevent childhood trauma and mitigate its effects when it does happen. And the CDC has previously compiled a list of approaches proven to be effective.

The agency points to the need for efforts at every level: state, community, family and individual.

Schuchat noted that positive childhood experiences and relationships are known to buffer against the stress of trauma and strengthen resilience. “It might be a parent, it might be a teacher, it might be a neighbor, but having a stable, reliable person in your life can help you at that individual level with resilience,” said Schuchat. “That stability and nurturing will help you when you have a stress or a difficult problem [because you] have an outlet and a reliable way to process it and seek help if you need to.”

Mentoring programs that connect children with caring adults at school, or in the community, have been shown to support children through difficulties in their lives.

In fact, supportive, nurturing relationships and environments for both children and families are at the heart of prevention, according to the report, which describes six approaches to prevention. Those approaches include strengthening economic support for families, helping parents and youth better handle stress, as well as improved access to primary care to screen, identify and address childhood trauma when it occurs.

Physicians have an important role in mitigating the effects of childhood trauma, Schuchat noted. “Clinicians are busy and may or may not incorporate ACEs into their practice but we think it’s very important that they do.”

For example, pediatricians can screen parents and children for childhood trauma and practice trauma-informed care, so as to address the potential health impacts of trauma.

“There are various programs that can be used in primary care offices or [by] pediatricians,” said James Mercy, the director of CDC’s division of violence prevention, and an author of the new report. “These provide ways that these offices can organize their efforts around identifying and intervening around child maltreatment and other adversity.”

The Safe Environment for Every Kid (SEEK) model, for example, has been shown to be effective in giving clinicians tools to reduce child maltreatment, he said.

Everyone has a role to play in prevention, Schuchat said. “Parents, families, neighborhoods, schools, spiritual communities, businesses and government” can all help.

If you’re curious about how your own childhood experiences may affect your health, researchers have developed a series of questions to determine your risk levels.

What to Know About Sudden Hearing Loss - ConsumerReports.org